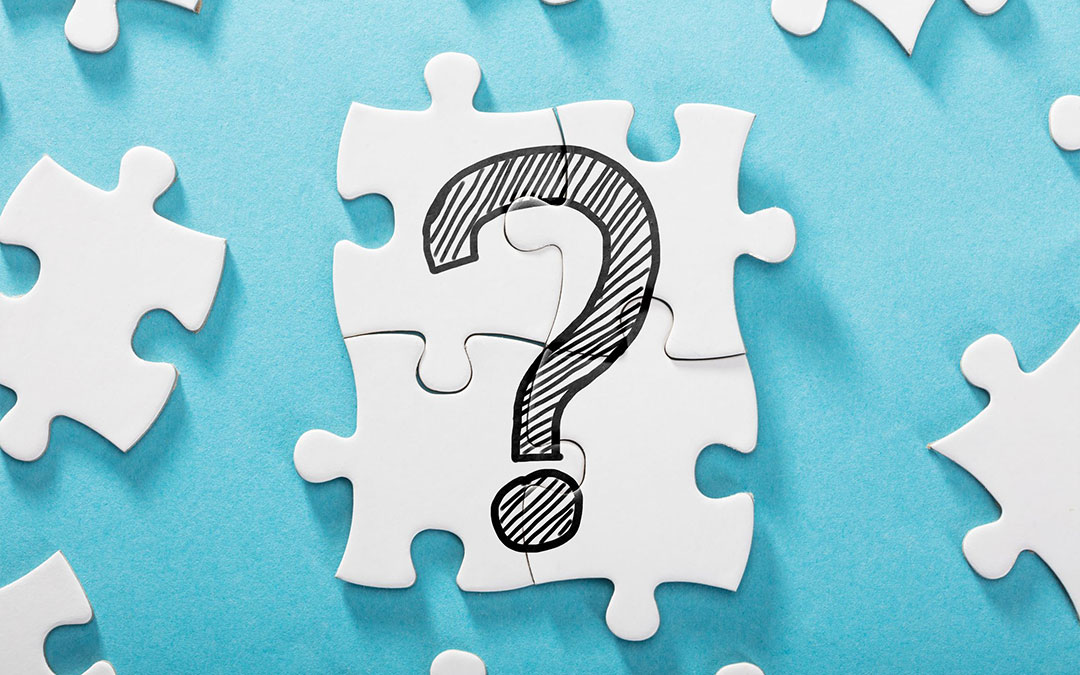 Q. Kia, I am confused as to why some people hate other people whom they neither know personally or with whom they have never had any personal contact. What is that they hate?  What’s so hard about just treating everybody like we wish to be treated?

A. Unfortunately not everyone believes in the God of all creation, and that He is LOVE. Some are deceived by our adversary, the devil, who is a master of deception, and whose primary goal is to rob us of the joy, peace, and love which are the gifts of God.  They are convinced that some are better than others according to the color of their skin, the size of their bank accounts, or the amount of their material possessions.  We must continue to pray for the spiritual awakening of those who hate; and that their eyes and hearts will be opened and transformed to God truth…..Love is the answer, and it never fails.

Q. I am being pursued by a man who I am also attracted to. He does not deny that he is married, but says that he and his wife no longer have a marital relationship in spite of the fact that they still live together.  He says he’s only there for the sake of the children.  I really like him a lot, but something tells me he’s not good for me.  What should I do?

A. That something that is speaking to you is your conscience and I have learned that the conscience is the window to our souls, through which we hear the voice of God. I’m convinced that God is speaking to you through that window of consciousness.  Follow your conscience, and you won’t make the mistake of spending precious time with a person who is in no position to commit to you.  I suggest you cut off all communication with that person, and do it now.  And remember you can’t stop doing anything that you do just a little of it once in awhile.  The break must be complete with absolutely no contact.

Q. What would you do, Kia, if you knew someone was stealing from other co-workers and getting away with it? I have witnessed this person taking things that don’t belong to her, and I’ve heard co-workers complaining about missing items.  I don’t want to be a ‘snitch,’ but I’m really upset that this woman continues to take things and getting away with it.  What do you suggest I do?

First and foremost I suggest you pray for her. Then follow what you think God would have you do.  If this woman is a personal friend of yours, I suggest you confront her with a kind and concerning demeanor; letting her know you’re aware of her behavior and let her know how much you would like for her to realize the seriousness of taking things that don’t belong to her.  I suggest that you also make her aware of the fact that her behavior is certain to result in not only her being fired, but that she will also reap the consequences of God’s disapproval.  If, however, you are not a personal friend, I suggest you send her an anonymous letter with the same message.  I feel certain that if she becomes aware that she is known to be stealing, the behavior will cease.

Do YOU have a question for Kia? She’d be happy to accept questions. They can be emailed to lailai1044@comcast.net with the subject line ASK KIA.