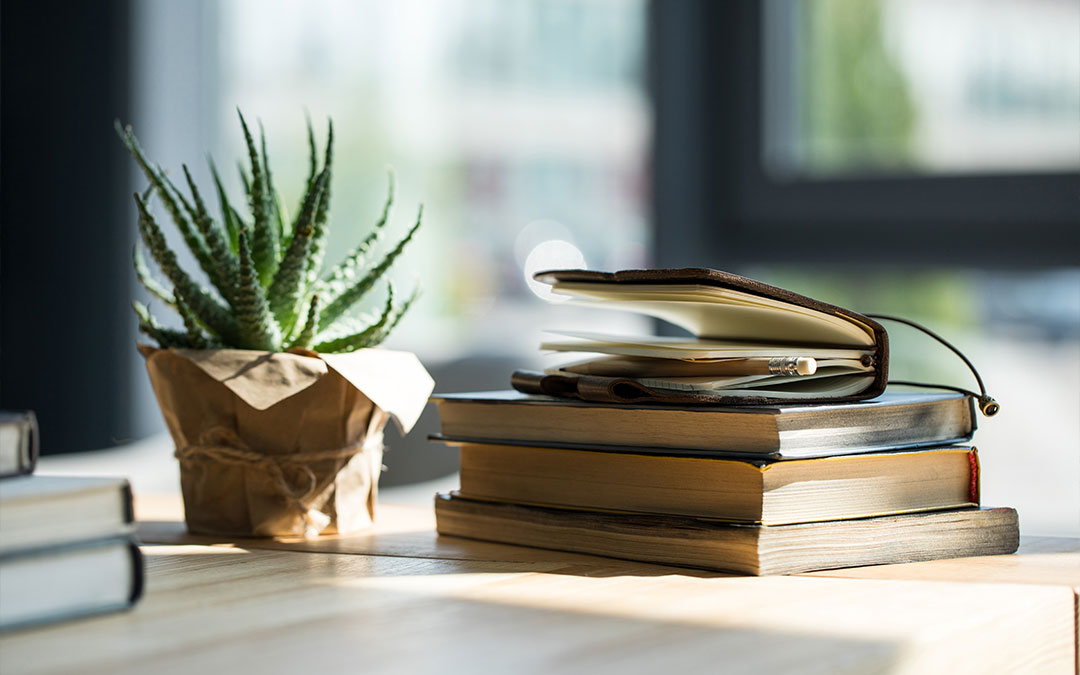 The 100 book reading challenge was a success. It started rocky hence the year 2020.

It was a REAL challenge this year. I started a college class and it was at times difficult to get books as we sheltered in place.

Not to be swayed, other plans were executed. I still was able to utilize the Flint Public Library with 44 books.

Then I remembered that the city of Flint has a number of pop-up libraries. I chose the Mary McLeod Bethune Library with 34 books.

As it got closer to the end of the year, I bought 17 books which were donated to the Bethune Library. I also found seven books at home to complete the task of 102 books read.

Some interesting facts from the readings:

Other interesting facts were authors, Louisa May Alcott, Ruth Bell Graham (RBG), Robert Louis Stevenson, Charles Dickens and the most famous of all, Dr. Seuss.