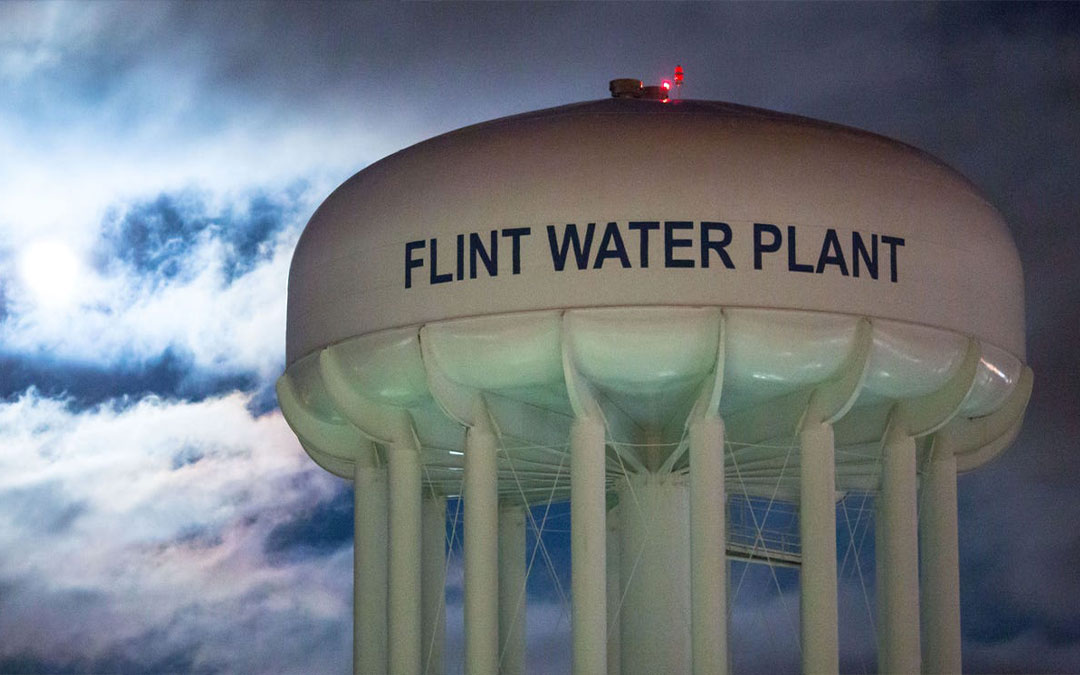 Thousands of Flint residents impacted by the water crisis are eligible to receive part of the settlement. Much of the settlement will go to young children suffering lead poisoning from improperly treated Flint drinking water. The settlement is also intended to care for these children for years to come.

“While final approval remains pending, the settlement can provide people with security that their claims will be heard and not tied up in legal proceedings for an indefinite period of time,” said Michigan Attorney General Dana Nessel, who helped negotiate the state’s share of the settlement.

The settlement ends civil lawsuits against the entities that have contributed to the fund. For the city and state, that includes all employees and officials accused of wrongdoing before and during the Flint water crisis. Note this is separate from the criminal proceedings now underway.

There will be a public comment period regarding the preliminary approval.

“Preliminary approval, therefore, is the first step in the multi-stage settlement process,” Judge Levy wrote in her 72-page ruling. “Before final approval can be granted, claimants will have an opportunity to evaluate whether it is in their best interests to join the settlement.”

Anyone who declines the settlement will have an option of filing an individual lawsuit  seeking damages on their own.

This preliminary settlement is not the end of all lawsuits involving the Flint water crisis. For defendants in other cases not included in the settlement, such as the EPA and three other Flint water consultants, trials could begin in June to determine their alleged liability.