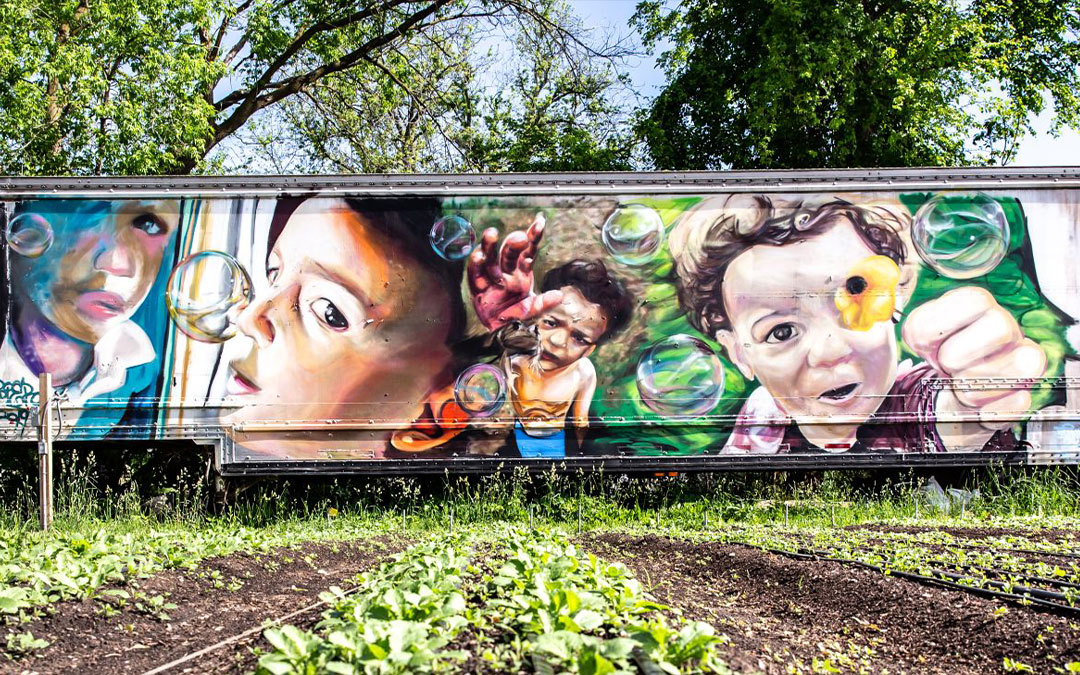 The Ruth Mott Foundation is announcing it will extend its commitment to focus on north Flint for at least another five years.

Launched in 2016, the Foundation’s place-based strategy focuses on north Flint residents’ top four priorities—youth, public safety, economic opportunity, and neighborhoods—chosen and reaffirmed by hundreds at forums across the northern half of the city. For the next five years of the plan, through 2025, the Foundation will continue to seek feedback from residents on those priorities and themes within them, including blight elimination, neighborhood centers, and job training, among others.

“We knew that shifting to a more focused place-based approach in Flint would require a long-term commitment—and that was before the water crisis and before COVID-19,” said Raquel Thueme, Ruth Mott Foundation president. “As we renew our commitment to north Flint, we pledge to continue listening to the people who live and work here and directing our resources within the neighborhoods and priorities that need them the most.”

Since October 2015, when the Foundation started phasing in the north Flint strategy, more than $28 million in grants have been awarded to community with most going to the youth and neighborhood priority areas. (A full list of the Foundation’s grants can be found at ruthmottfoundation.org/grants.)

The Foundation will continue to track grant results and community change to make data-driven decisions. In one point of progress, many north Flint programs and neighborhood centers have seen additional interest and investment in recent years.

Berston Field House, for example, was one of the first programs supported under the Foundation’s north Flint strategy in 2016. At the time, north Flint resident Bryant Nolden had been voluntarily running Berston for years: mowing the lawn, opening the gym, and acting as facilities director. He’s now the executive director. Since then, the Ruth Mott Foundation has granted $510,000 through the United Way of Genesee County for Berston. In the ensuing years, the historic north Flint community center has attracted additional funds to be able to hire additional staff, build a playground, and develop a fundraising plan.

“It’s been really gratifying to see Berston get the attention and resources it needs to build on its long legacy and continue to be a place where residents, especially our seniors and young people, can access important recreational and enrichment opportunities,” he said. “Berston Field House is an essential part of north Flint.”

North Flint, as defined by the Ruth Mott Foundation, is everything within the city limits north of the Flushing Road/5th Avenue/Longway Boulevard corridor. It includes the areas historically known as the North Side and East Side.