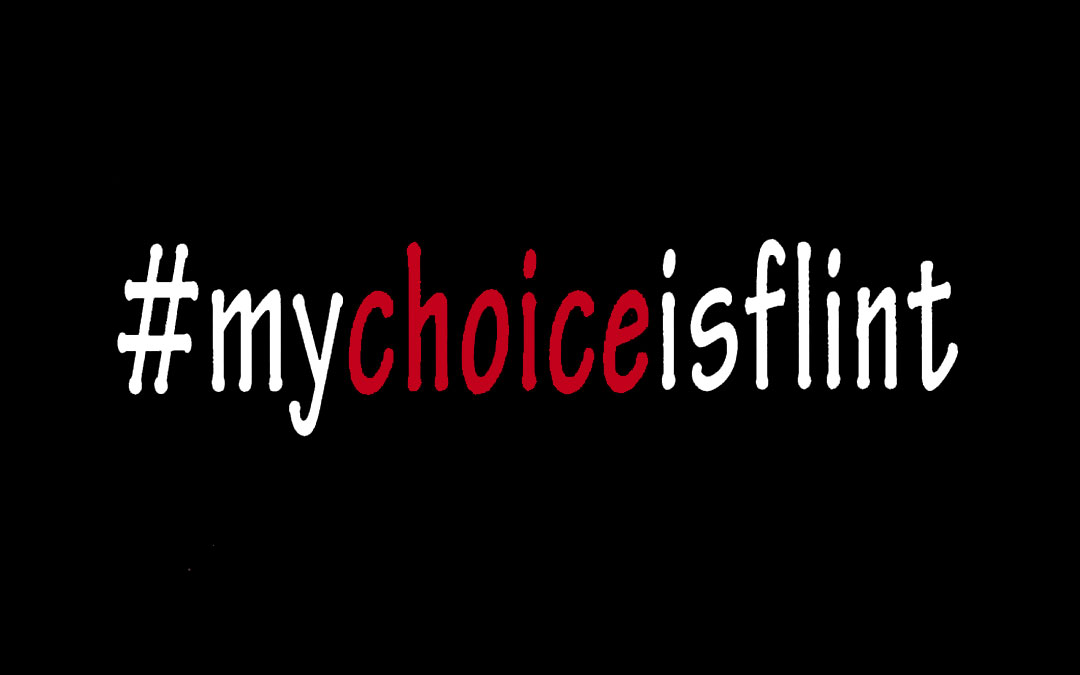 Full disclosure: I am not a Flint native. But, I have come to adopt Flint as my second home town. Maybe more correctly, Flint adopted me.

I arrived in Flint for keeps on December 18, 1978 when I started the first day of my 21 years at WJRT-TV. I had finished up a year at WILX-TV in Jackson, MI the Friday before and without much time to prepare, I was directing newscasts, commercials and other programs at the Flint television market’s arguably premier television station.

I didn’t move to Flint right away. My plan was to spend a couple of years here and move on to greener pastures. So I took up residence in my original hometown of Pontiac. Like Flint, a General Motors town. I had family there, the drive wasn’t particularly bad and besides, surely Detroit television would come calling in a year of so.

A funny thing happened as time went on. My original 2 year window lengthened. I was given more important roles at what is now known as ABC12 as a producer, a director and, on some level the go-to guy for special projects.

I directed the Christmas Pops concert, basketball games, hockey games, the Buick Open highlight shows and the bulk of television commercials. I did it all.

Eventually, 12 decided to go in another direction internally and I didn’t feel I was being used properly for my skills and I moved on…but not too far. I spent another couple of years at Fox66 then 10 at Comcast, not leaving Flint. Why?

Well, partially because I married a Flint girl and finally moved here in 2004. Mainly though, I moved here because of the people who live and work here.

You’re strong, you’re resilient, and you’re tough. You roll with the punches and get back up fighting. Who wouldn’t want to be numbered among people like you? I am now a proud Flintstone. Like all of you, through thick and thin, through disagreements, we still have each other’s back. I like that. It’s what families do.

What’s your Flint story?  Send it along to fnucommunications@gmail.com. We’ll print yours too!