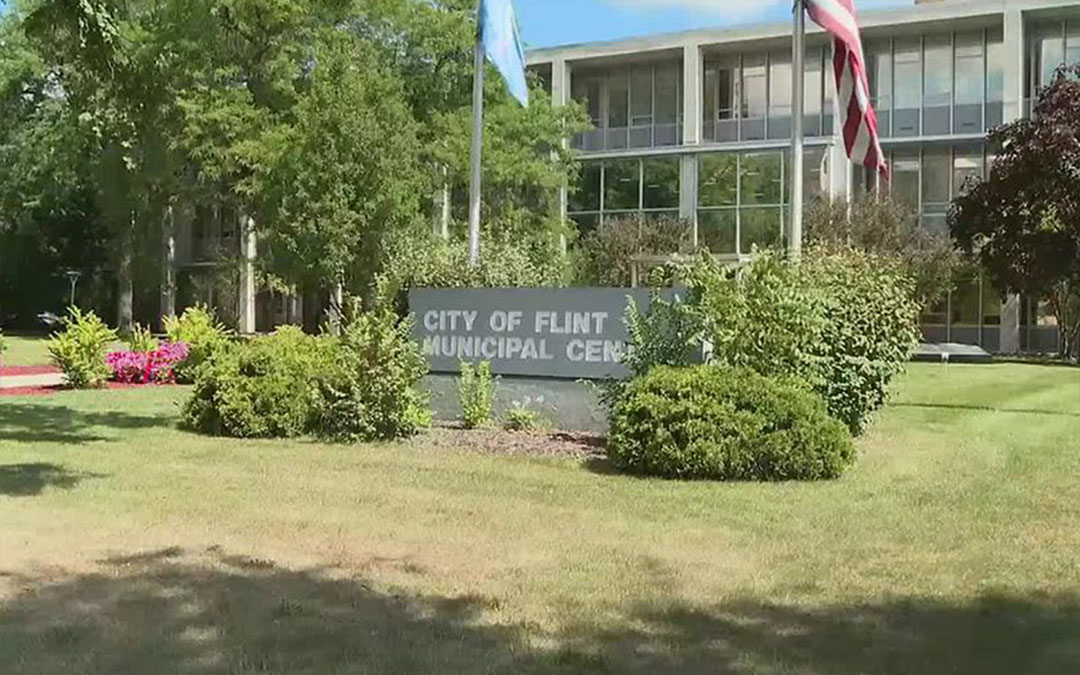 25 candidates for Flint City Council qualified for the August 3 primary ballot after petition signatures were checked by the City Clerk’s Office.

The two top vote-getters from each ward in the primary election will face each other in the general election.

According to the Flint City Charter, candidates are required to submit nominating petitions signed by at least 75 registered voters from the ward in which the election is held.

Candidates who will appear on the August 3 primary ballot are as follows, listed in alphabetical order (“I” indicates an incumbent).

Two incumbents, Eric Mays in Ward 1 and Eva Worthing in Ward 9, will not face a primary opponent and advance to the November General Election ballot. There will also not be a Primary in Ward 5 as the 2 candidates there also advance.

Two other incumbents chose not to run for re-election, Santino J. Guerra in Ward 3 and Herbert Winfrey in Ward 6.