Is Two Always Better Than One? 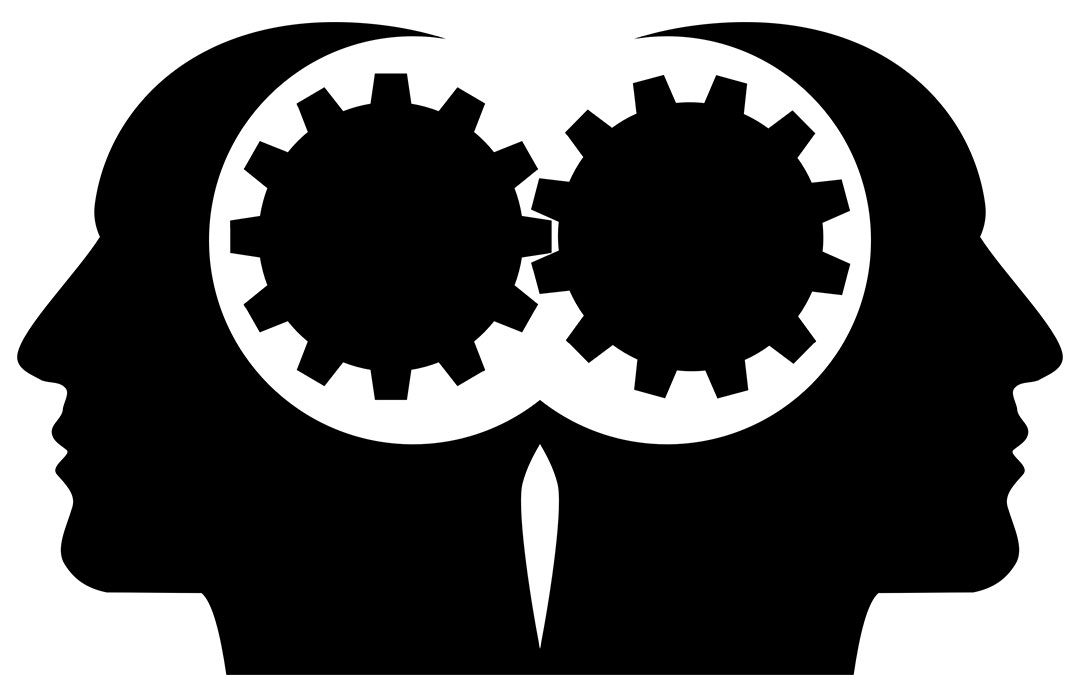 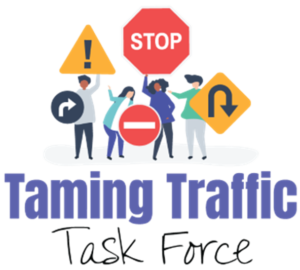 We all know the saying, “Two heads are better than one” and most of us have experienced the benefits when two people work-together.

A couple is more likely to solve a problem, than one person doing it alone.

With that thought in mind, the Taming Traffic Taskforce, with the help of our community partners, purchased a second radar-sign, to monitor traffic in our Flint neighborhoods. This second-sign currently records speeds on Sunset Drive, providing data that needs to be shared with city and state officials to make our neighborhoods safer!

Our second sign is solar-powered, meaning our volunteers no longer must change batteries every two weeks, which can be a precarious and time-consuming task. But unfortunately, having another sign in another neighborhood, does not stop the overall speeding.

For example, when the radar sign was installed on Sunset Dr., the sign was in covert mode, which means the lights were off and drivers could not see the speeds they were driving, although their speeds were being recorded.

When we turned the lights on the sign, two weeks later, we found that the number of vehicles driving at a high-risk speed had decreased from 44 % to 28 %. But, even with a significant drop in the number of speeders, we are still seeing 44 vehicles per-day driving 20 mph over the speed-limit. (Note: we are only tracking traffic east bound.)

The Glendale Heights Neighborhood group that is maintaining the sign on Sunset was recently interviewed by NBC25 and shared this and other information, with hopes our community leaders with community members will support increased enforcement of our current traffic laws.

As an interesting aside the Flint Township Police Department is adding two new RADAR signs to their collection following a donation they received from the Hougen Foundation.

The new signs are an addition to two other RADAR signs already in service, as well as a RADAR trailer.