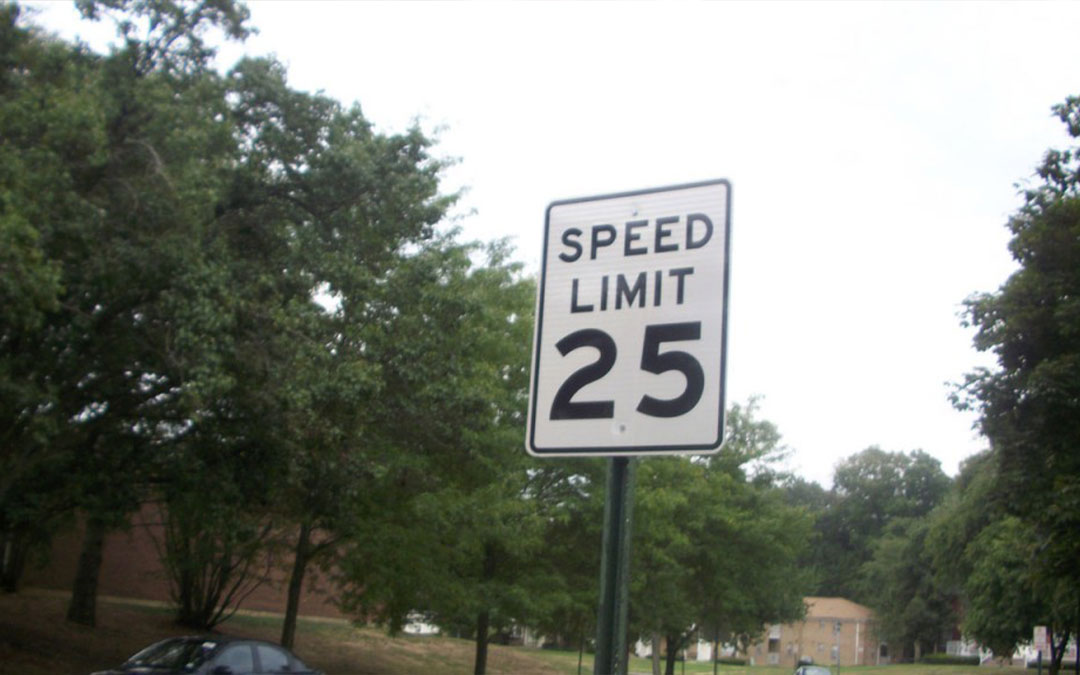 Flint’s Traffic Taming Taskforce would like to bring the matter of UN-ENFORCED TRAFFIC LAWS, specifically, in our neighborhoods, to the attention of city and police officials who can resolve this problem. We’re asking for an audience to share the traffic data from our radar-signs that volunteers have collected over the past two years. The data shows a significant number of vehicles are traveling at high-risk speeds throughout the city’s neighborhoods. This means pedestrians walking our neighborhoods, be they child, teenager, adult or elderly, have a 50 percent chance they will be killed if hit by a vehicle going 10 mph over our existing 25 mph speed-limit, according to a study done by Road Wise.

Our group has identified the problem, written grants to fund our radar signs, and spent thousands of hours and dollars maintaining these signs so together we can resolve the issues of speeding in neighborhood streets, running red lights and stop signs, using the turn-lanes for passing, and driving distracted with the cell phone in hand.

We’ve heard the response, “there’s no money for extra police personnel,” however we can prove from our data collected on Dupont Street in one-week that the city is LOSING $15,655 per-week by not ticketing the 101 cars driving 25-mph over the speed limit. Extend that statistic for 1-year and the city’s loss is $814,060 per year. How many police officers would these fines support? Dupont street is NOT the only street that’s losing substantial dollars by ignoring speed violators.  All nine of the sites we’ve tracked show that the city would greatly benefit financially from enforcement of our existing laws.

Our task force is made-up of community members who want to see ALL our residents enjoying safe streets and neighborhoods, and we’re available to meet with you to jump-start the enforcement process.

Additionally the following letter was sent to Mayor Sheldon Neeley and others on the 1st day of July, 2021. If you agree and would like to be a part of this effort please cut out and fill out the following form and return it to: traffictamingflint@gmail.com

The Traffic Taming Taskforce has been monitoring our neighborhood streets using two radar-signs to track the speed of vehicles.

To date, we’ve placed a radar sign in 9 neighborhoods, throughout the city, and the results are terrifying. Drivers at high-risk speeds often out-number the drivers who are obeying the speed limit.

This data is available to you for review and hopefully, action will be taken to enforce our current speed-limits and provide our citizens with safe streets.

This message comes to you from the following members of our neighborhood groups:

Please contact the Traffic Taming Taskforce at 810-515-3470, to arrange for members of our group to meet with you.