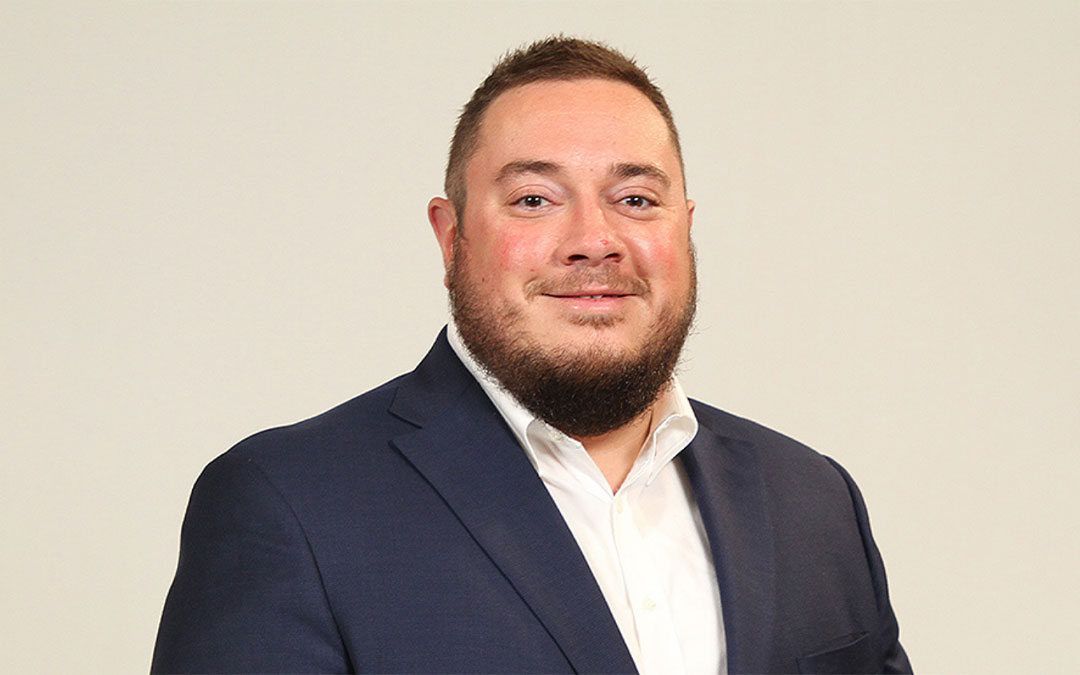 Born in Flint, Widigan comes as an experienced finance professional in local and state municipalities, previously serving in key leadership roles with the City of Lansing, State of Michigan, and multiple counties in Michigan.

“We are pleased to welcome Robert back home to accept this role as we complete a successful transition period after Shelbi Frayer’s departure. His critical review of financial and operational management will keep the City of Flint in a strong financial position,” Mayor Sheldon Neeley said. “His wealth of knowledge will keep our commitment to making the City’s finances a priority as we continue to move forward in a positive direction.”

As Chief Financial Officer, Widigan will oversee all aspects of the City’s finances, including preparation and administration of the City’s budget and financial reports as well as accounting payroll, grant reporting, and purchasing.

“I am excited to return to my hometown to join the team that is already working hard to move the City of Flint forward,” Robert Widigan said. “I’m eager to work with the administration, council, residents, and community partners to continue growing this great City, the place where I was born.”

Before joining the City of Flint team, Widigan previously served the City of Lansing as finance director. In that role, he managed the Finance Department, oversaw short-term and long-term fiscal planning and operations of the City, prepared revenue projections and debt service requirements, evaluated department operations, along with other tasks related to the City’s financial health.

Widigan also previously served at the Michigan Department of Treasury in the Bureau of Local Government and School Services as an analyst. His responsibilities included analyzing trends, compiling local government data, and preparing reports for long-range strategic planning and

Widigan attended Mott Community College and graduated from the University of Michigan-Flint with a Bachelor of Business Administration with a concentration in Finance.

Widigan started the  week of August 16  and is currently serving as interim CFO. His appointment will go before the full City Council for its consent as outlined in the Flint City Charter.