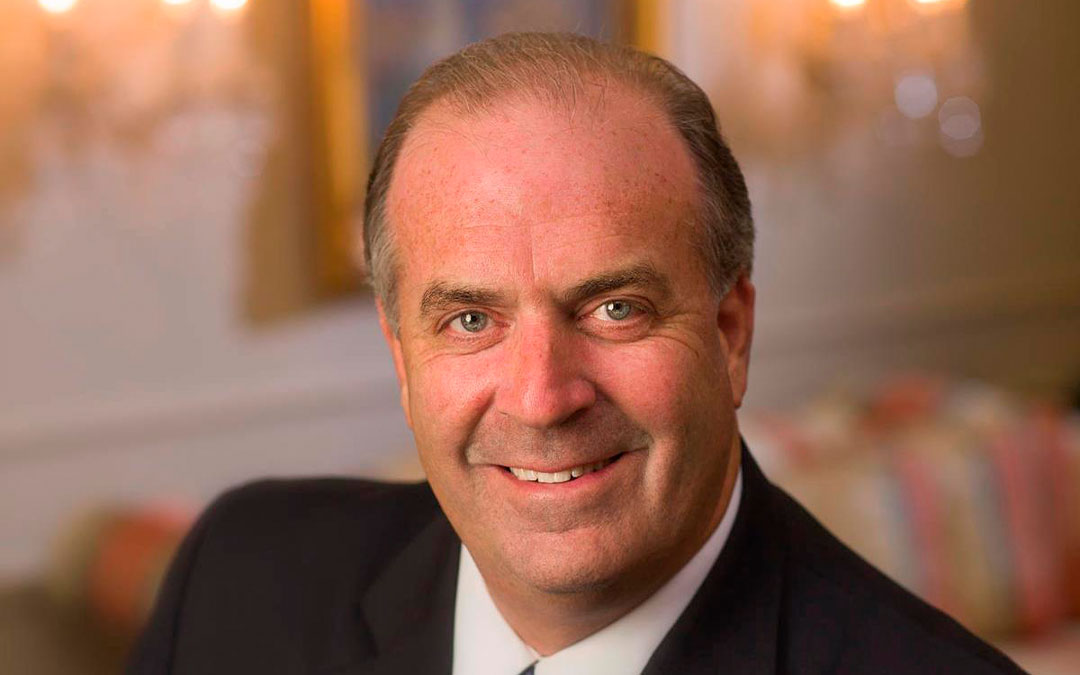 Legislation Would Maintain Constitutional Right to Abortion in America

Congressman Kildee, Chief Deputy Whip of the House Democratic Caucus and Member of the House Ways and Means Committee, has voted to pass the Women’s Health Protection Act (WHPA) to guarantee equal access to safe and legal abortion.

The bill guarantees a pregnant person’s right to access an abortion and the right of an abortion provider to deliver abortion services, free from medically unnecessary restrictions that interfere with a patient’s choice or the doctor-patient relationship. This legislation would prohibit laws that force burdensome requirements on access to reproductive health services such as mandatory waiting periods and mandatory tests and procedures that doctors have deemed unnecessary or preventing doctors from prescribing medically appropriate medication.

“Women have a fundamental right to make their own health care decisions, including the right to choose a safe and legal abortion,” said Congressman Kildee. “The protections in this bill are necessary now more than ever before because legislative attacks at the state level have limited access to reproductive care. Health decisions should be made by a woman and her doctor, not politicians.”

“Here in Michigan, the WHPA is especially important: if the Supreme Court weakens or strikes down the rights guaranteed under Roe v Wade, a 1931 abortion ban could go into effect, threatening to strip millions of pregnant-capable people in the state of their right to make their own medical decisions. We are deeply grateful to Congressman Kildee for once again standing with the nearly 80% of Americans who want abortion to remain safe and legal, and for voting to protect access to abortion,” said Lori Carpentier, President & CEO of Planned Parenthood of Michigan.

Congressman Kildee is a member of the Congressional Pro-Choice Caucus. He is also a cosponsor of the Equal Access to Abortion Coverage in Health Insurance Act (EACH) Act that would repeal the Hyde Amendment and ensure those in government sponsored plans have access to abortion care.