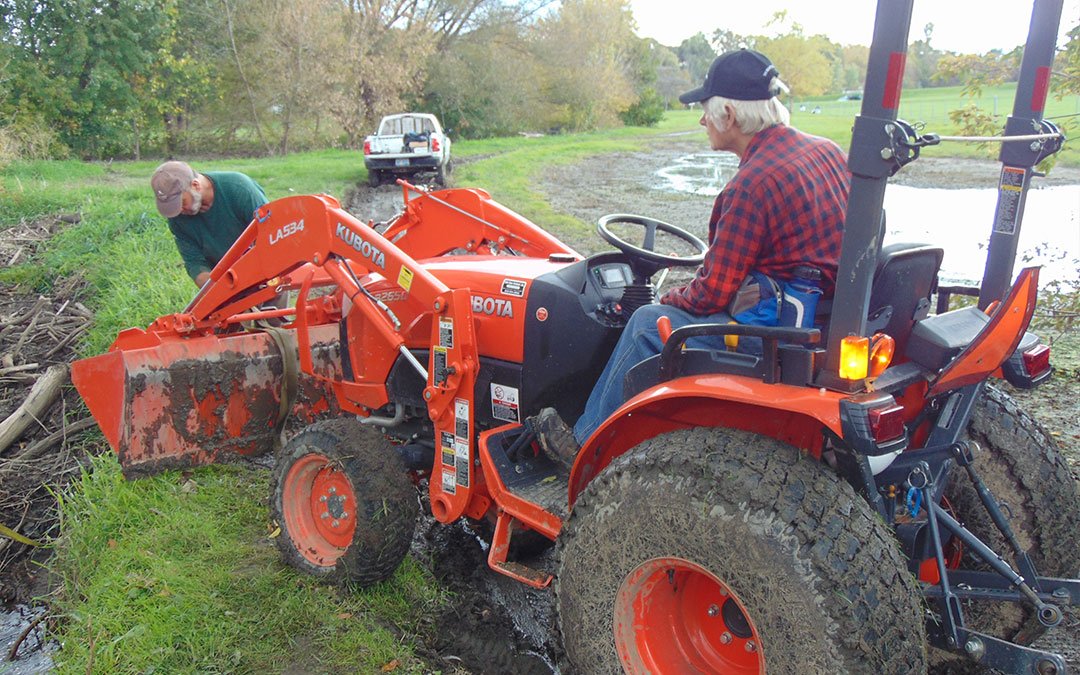 On a recent “brisk,” cloudy, and misty noonday, a dozen or so hearty souls gathered at Donnelly Pavilion in Kearsley Park to do a final clean-up before the snow flies.

Sponsored by Park Adopters the “Kearsley Park Muskrats” and Keep Genesee County Beautiful, the work included the general picking up of “regular” park debris (bottles, cans, paper stuff) with the larger goal being to clear Gilkey Creek, which runs through the park, from various log jams that cause damming and flooding the park each time there is a moderate to heavy rain. The wet ground after the water recedes also causes a large area of the park to remain unmown and virtually unusable.

I often call this flooded meadow at the east end of the park “Little Lake Kearsley.”

Not that the influx of aquatic birds is unwanted, recently we’ve been visited by ducks, Loons, Canadian geese, the occasional Ibis, a Snowy Egret, even a Bald Eagle,  It’s just a bit unusual in a park just east of downtown.

To be honest with you… we didn’t complete the task. The undamming of the creek, even with the assistance of Asbury Church’s front loader tractor was far more labor intensive than could be accomplished in the 4 hour window provided.

We DID, however, clean up the debris in the park and around parts of the perimeter. Invading foliage from the garden just outside the pavilion were cut away and bundled, and, we were able to clear a path alongside two of the constricted areas of the creek to allow a free stream of water  to flow through the creek. More work is required, but it is a good start.

There is a bit more work to accomplish before Winter arrives, but it is a long term goal to completely clear the creek of debris, both natural (tree trunks, limbs, etc.) and man made. Most of the debris of the man made variety HAS been cleared.

Along with the intrepid crew on hand, we have to send out appreciative kudos to the Flint River Watershed Coalition and Roy Lash of the City of Flint for getting started on the Creek clean-up, clearing a good number of large branches and logs a couple of days prior to the clean-up.

Also thanks to Council candidates, Joe Schipani and Allie Herkenroder for attending and helping out.

Well done, Crew! Apologies to anyone I missed! 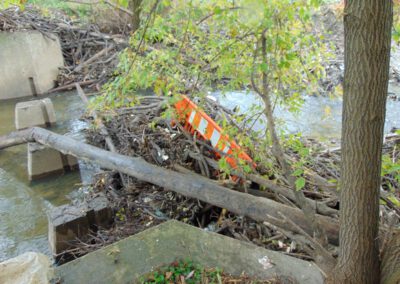 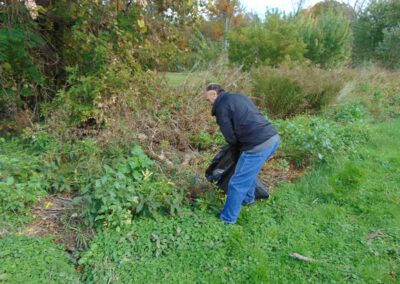 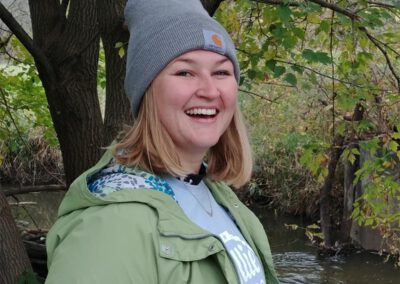 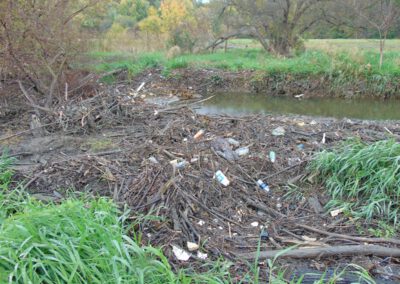 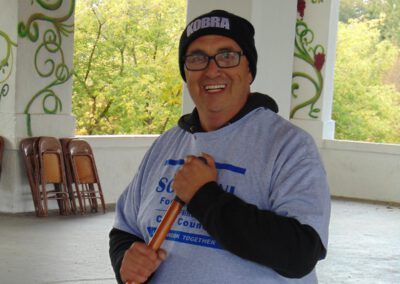 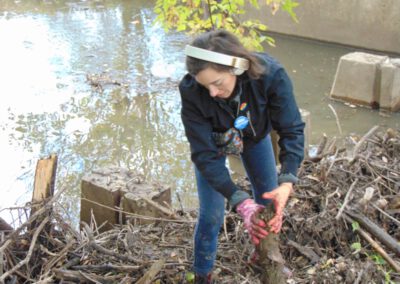 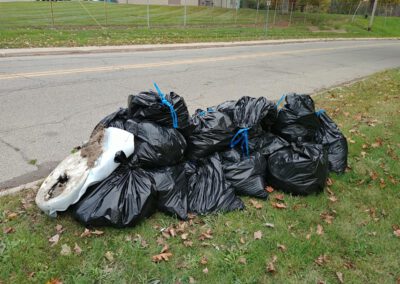 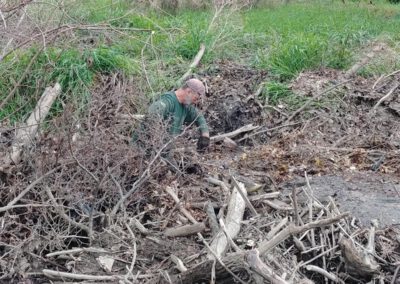 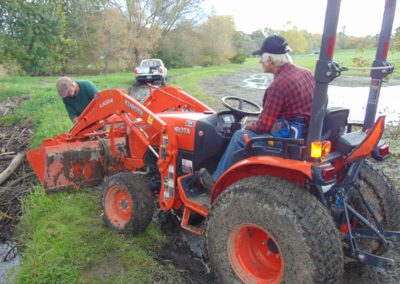 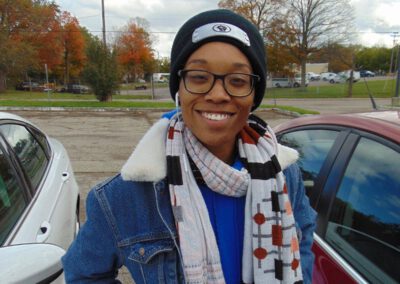 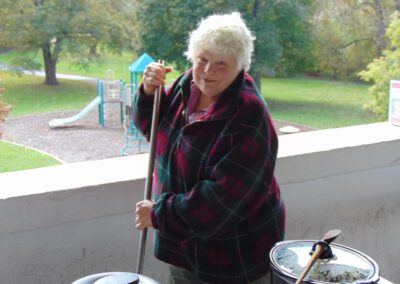 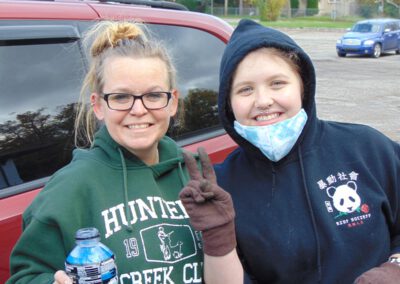