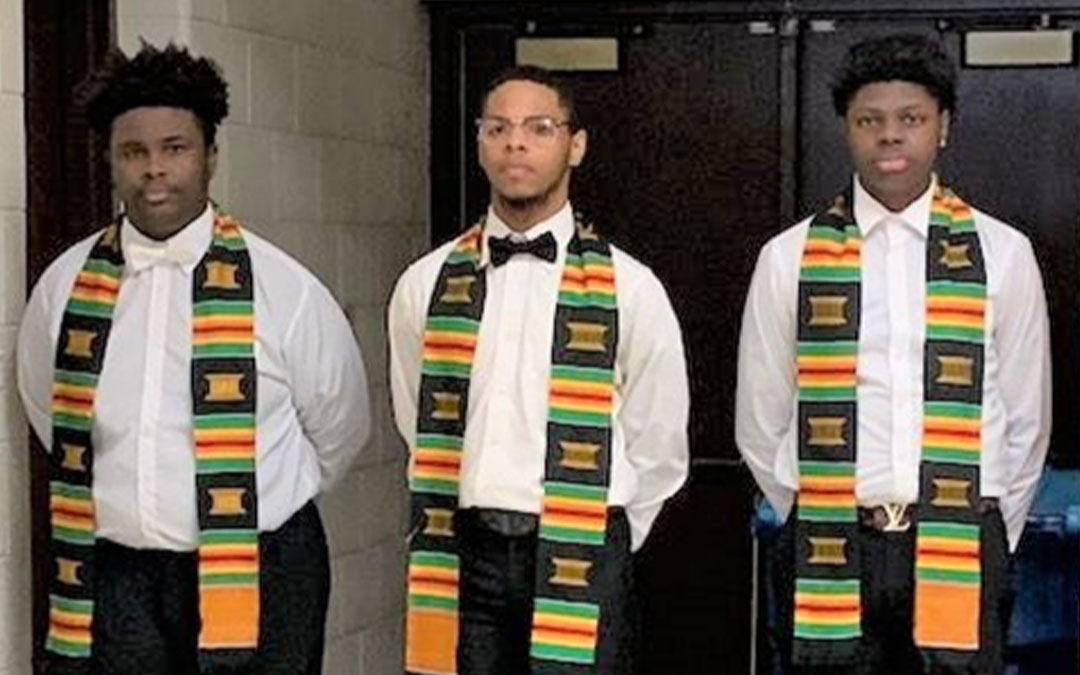 Around September of 1969 six young men gathered to form the Megistos Club. Megistos was Greek for “the greatest” and was sponsored by the Beta Theta Chapter of the Phi Delta Kappa. Julian Carpenter was advisor.

The purposes of the Megistos were to lift the educational, moral, and social standards of youth, to aid in the development of well-rounded individuals, to create a desire in boys to improve their scholarship, to provide an opportunity for boys to broaden their scope of activities, to encourage active participation in civic activities, and to emphasize the cultural and social grace of manhood. In 1983, the Megistos officially changed their name to Kudos, meaning “a claim to prestige renown.”

Today most chapters of the National Sorority of Phi Delta Kappa Inc. have Kudos clubs. Our Flint chapter has sponsored our youth group since 1985.

The National Sorority of Phi Delta Kappa Incorporation is a professional organization of women in the field of education.

The sorority members work diligently to keep the Kudos alive by providing guidance to an active, viable group of young men as they  successfully transition into productive citizens.

Flint Chapter of Gamma Delta Kudos  was influenced by Dr. Martin Luther King Jr. 40 years ago and has continued to  serve the community, Flint and Genesee Schools, Churches, and  the Flint Public Library.

With guidance from the sorority advisors and the male mentors, the Kudos have performed and recited Dr. King’s famous speech “I Have a Dream” (see page 10 for complete text) for thousands in recognition of the Dr. King holiday celebration on the third Monday of January each year.

Our young men, “Kudos,” prep, study and memorize word for word this famous speech with passion and confidence. Over the years, dance, stepping, skits, and music have become an accompaniment to these famous words.

Many of the young men who have been a part of the Kudos have gone on to become doctors, lawyers, businessmen, teachers, and have held prominent positions in the community and all over the United States.

Thanks to the Legacy of Dr. Martin Luther King, Jr., an American clergyman, an activist, and a leader in the American Civil Rights Movement his influence continues to make a positive influence in the work of Gamma Delta and through their work to the Kudos youth and their  lives.

“Longevity has its place. But I’m not concerned about that now. I just want to do God’s will. And He’s allowed me to go up to the mountain. And I’ve looked over. And I’ve seen the promised land.”  – April 3, 1968
Martin Luther King, Jr. the night prior to his assassination.