ML King Day to be Thoughtful 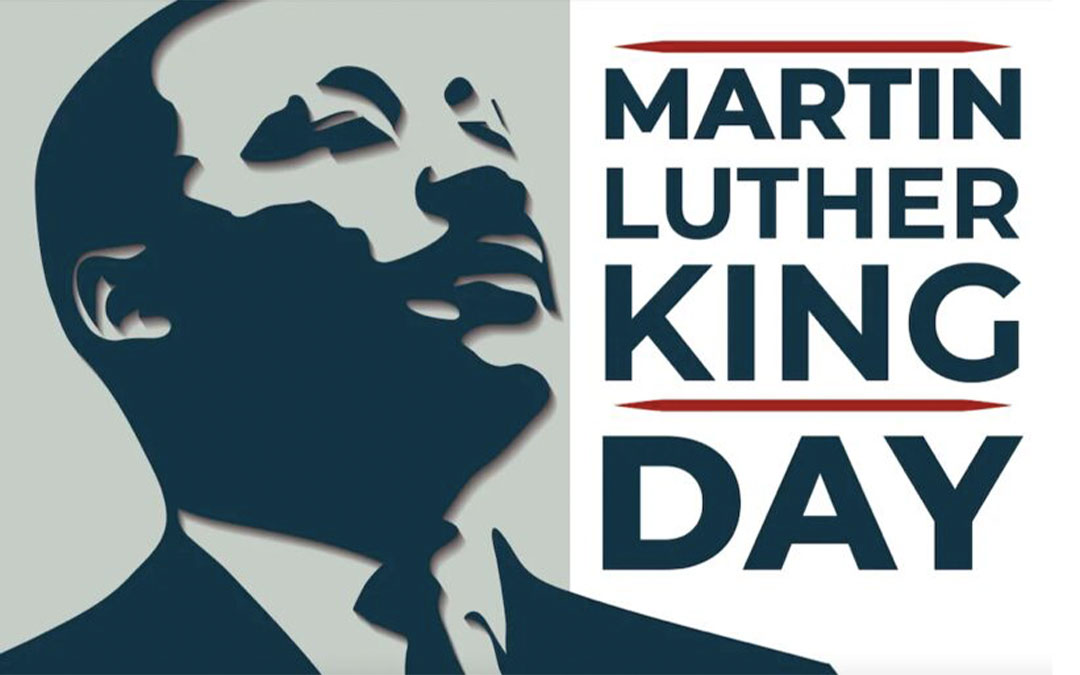 This is not to say that it’s been canceled. Not by any stretch of the imagination as the ad to the right indicates.

There is scheduled to be a Community Celebration at the Flint Institute of Arts, but many events, including the United Way’s annual Martin Luther King Day of Service, will not take place because of Covid virus concerns.

I can only assume that some events ARE scheduled around Flint and Genesee County, but as of this writing, I am unaware of them. I will certainly post them as I find them on the Flint Neighborhoods United Facebook page.

Until then I would like to leave you a list of important dates in the life of Dr. Martin Luther King, Jr. Also see page 10 for King’s I Have a Dream speech.