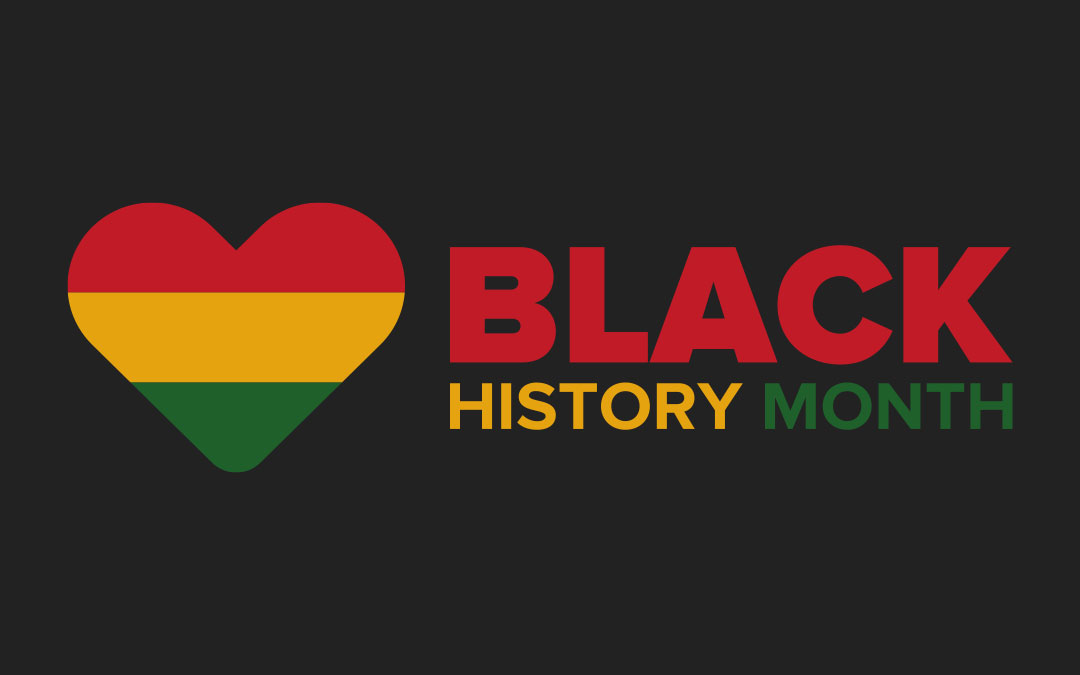 The “Modern” Civil Rights Movement dates, arguably, back to a cool December day in 1955 when a tired Rosa Parks refused to give up her seat on a city bus to a white man.

There are many important dates in Black History that occurred  long before that historic day in Birmingham, Alabama.

All should be remembered as well as the hundreds of others not listed here.