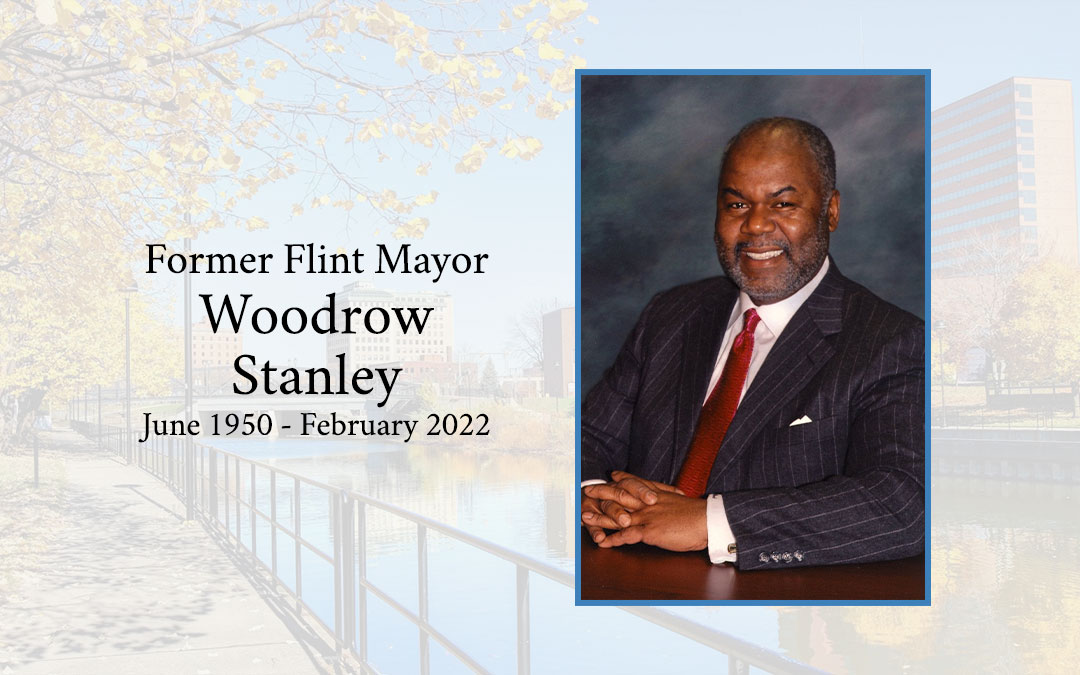 Woodrow Stanley, a powerful long-time Flint political figure has passed away at the age of 71.

Stanley’s career began when elected to the Flint City Council. He was elected by his peers to serve as City Council President, later became mayor in the City of Flint, and rebounded from being removed from office in a recall to become a member of the Genesee County Board of Commissioners and then a state legislator.

Stanley served on the Flint City Council from 1983 until 1991. He was initially appointed to fill a vacancy as the 2nd Ward Councilman, then won every re-election bid until challenging incumbent Mayor Matthew Collier in 1991. He unseated Collier and won re-election as mayor until voters removed him via a recall action in March of 2002.

Two years later, Stanley made a political comeback and won the 2nd District seat on the Genesee County Board of Commissioners. He was re-elected in 2005 and 2007, and was elected by his peers to serve as chairman of the board from 2008 until 2009 when stepping down after winning the 34th State Representative race.

Stanley won two more state rep races before forced to step down because of term limits.

His exit from political life came when losing a State Senate race to Jim Ananich eight years ago although he was visible during Dr. Karen Weaver’s 2015 mayoral victory in Flint and was again a strong supporter of Weaver when she faced a 2017 recall election and when she lost her 2019 re-election bid to Sheldon Neeley.