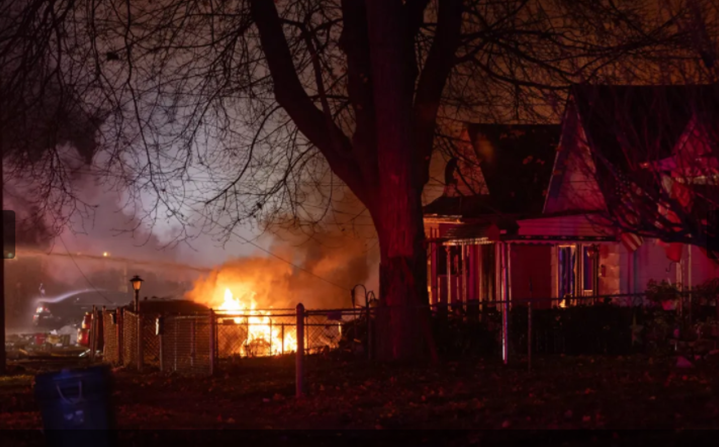 Fire investigators, insurers and lawyers are digging through what is left of a devastating home blast in hopes to find answers.

After nearly four months of waiting, the examination process of the home explosion on Hogarth Avenue, led by the Michigan State Police Fire Unit began the morning of February 9, 2022.

Michigan’s recent snow storm, on top of other interference, is only making the investigation harder.

“Whether it’s snowpack and ice, certainly does make it that much more challenging, you’ve got to dig that out, and hope that it has, it’s preserved enough of the physical evidence that you’ll be able to find possibly where that origin, or at least the cause,” State Farm Spokesperson Heather Paul said.

Investigations like this already bring challenges but when so many more people are involved in the process the public aren’t the only ones frustrated.

“You are underneath a microscope and everything that you say and do with that investigation, then has the potential to be questioned.” Paul said.

Investigators told ABC12 the more people involved, the longer the examination will take to get answers.

“It would really, really be horrific if something was rushed, and or a step was missed, that resulted in a criminal activity.” Paul said.

Investigators declined to give a comment until they have a clear picture of the situation. The examination could take anywhere from days to weeks.