City Hall Celebration Honors the “Heroines and Humanitarians” of Flint 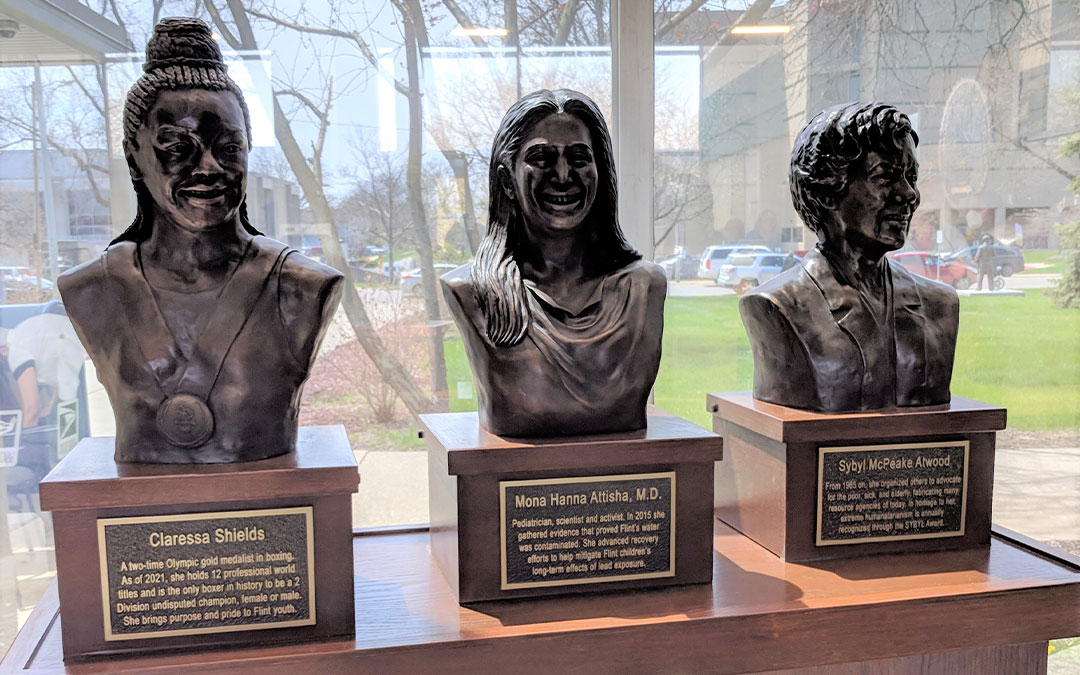 It’s been a long and winding road, but the sculptured busts of the six women honored as “Heroines and Humanitarians” have now found their way to a permanent home in the Flint City Hall.

The project began over three years ago, under the direction of Flint sculptor and Flint Art Institute instructor, Jane Trotter.  Nearly 15 years ago Trotter sculpted a bust of Sybyl Atwood and in the years that followed realized that Atwood was not the only woman who had contributed much to the community and deserved recognition. Working with her sculpture students at the Flint Institute of Arts, they selected six women who were the “Heroines and Humanitarians” who have made a major difference in the Flint community.

Yet, even as the clay models were made three years ago it would take some time, energy, and money, to convert those models to the final bronze sculptures, and find a home for them.  Because of the COVID pandemic there were more delays than expected. Over the last three years, before the Flint City Hall was chosen for the display of the six busts, suggestions were made that they be placed in the new Flint Public Library, or with the Chamber of Commerce, or among several potential locations in downtown Flint. In the end the goal was to keep all six together and the lobby of the Flint City Hall was chosen as their permanent home.

Flint City Council members Dr. Ladel Lewis (2nd Ward) and Allie Herkenroder (7th Ward) read a proclamation from the City of Flint recognizing the achievements of the six women and praising their contributions to the city.

In addition to the efforts of sculptor Jane Trotter and her students, one of the other active forces behind the “Heroines and Humanitarians” project was the Court Street Village Nonprofit, led by Doris and Norma Sain, who described the history of the project and some of the barriers and challenges it faced over the last three years.

Each of the “Heroines and Humanitarians” was introduced by a colleague or friend, and most had a chance to respond to the honor.

The busts will remain on permanent display in the lobby of the Flint City Hall. 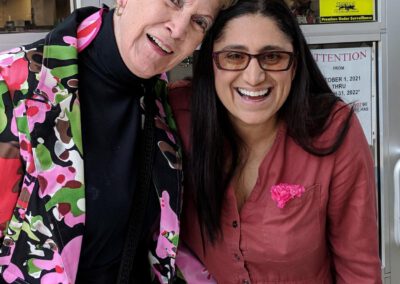 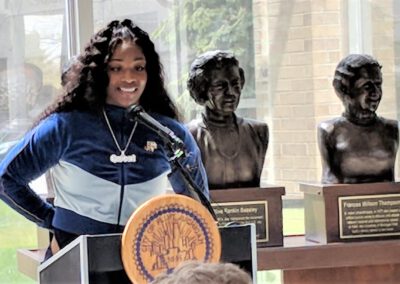 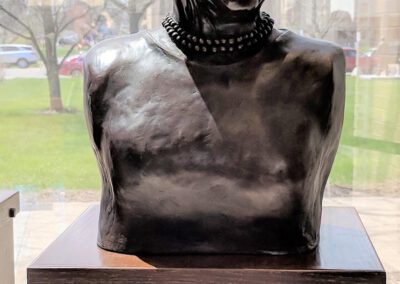 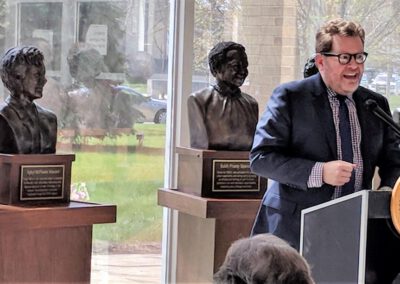 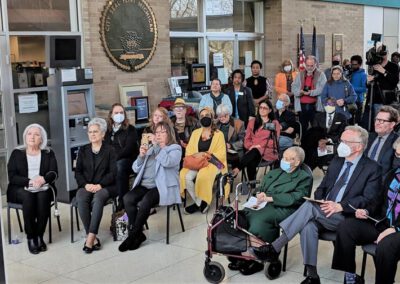 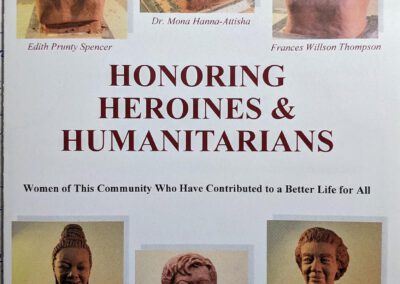