What’s On the August 2 Primary Ballot? 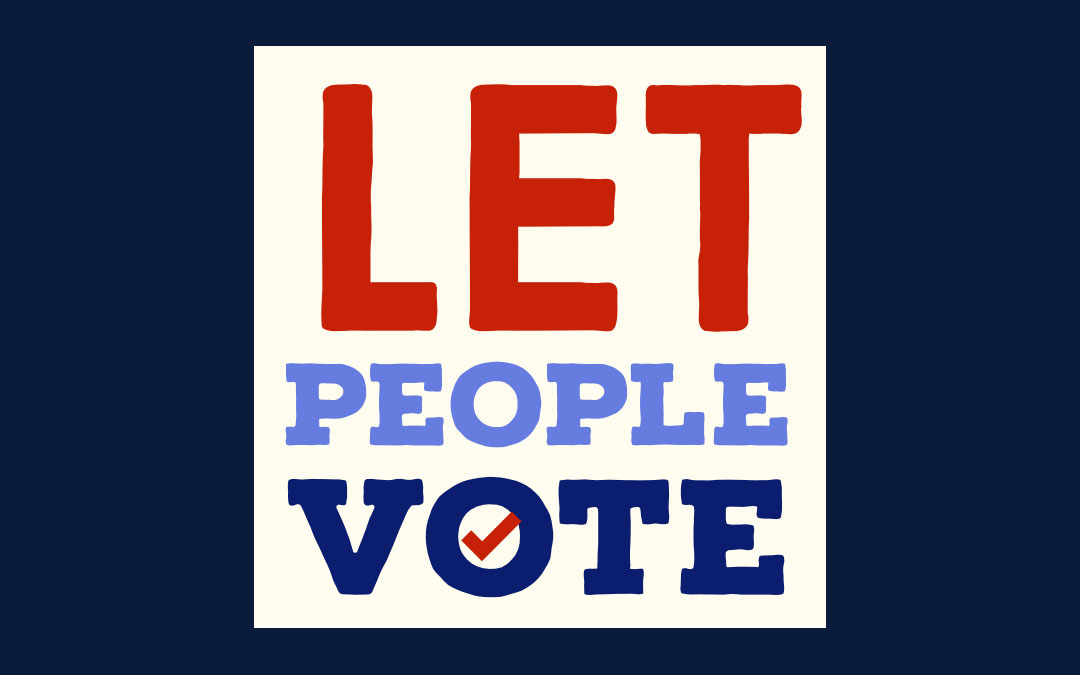 The upcoming Aug.2 primary election is only weeks away and, if this year is like most, we will have a light turnout for our summer election as voters are otherwise occupied with travel plans, cookouts, and staying cool.

Yet this primary may be more important than most. With the redistricting of the past year completed, many voters may be in new districts, and many candidates will be appealing to a new set of voters. With term limits there will also be a number of new faces on the ballot. As the pandemic eases, we will see what kind of role the absentee voters will play this time around.

In spite of the traditional low turnout, the primary election is often the most important one. In those areas that lean solidly Democratic, like Flint, winning the Democratic primary in August is an all but certain road to victory in November. The reverse is true in strong Republican areas such as Lapeer County or the Thumb.

For most of the ballot, voters will be nominating candidates for either the Democratic or Republican parties. Unlike most states, Michigan does not require voters to register as a Republican or Democrat. But they can vote in only one party primary. There will also be a few non-partisan offices and millage issues on the ballot as well.

Here’s what will be on the ballot this Aug. 2:

One of the major contests in the City of Flint is the race for mayor. The Flint mayor is elected to a four-year term. In the non-partisan section of the ballot, incumbent Mayor Sheldon Neeley is facing former Mayor Karen Weaver, and City Councilperson Eric Mays. The top two candidates will compete in the November election.

Though Michigan has not failed to give a governor a second term for more than 40 years, the partisanship of our times and the turmoil over the governor’s response to the pandemic could still make this a competitive race.

Republicans: The road to the Republican nomination for governor has been more complex. At one time there were 10 candidates who planned to run for the nomination. However five of them, including several leading candidates, failed to gather enough valid signatures and were excluded from the ballot.

Today there are five candidates on the ballot. They are: Tudor Dixon, Ryan Kelley, Ralph Rebandt, Kevin Rinke, and Garrett Soldano.

Two of the candidates who were removed from the ballot are looking at write-in campaigns. James Craig, once a leading candidate, is planning a write-in campaign, and Perry Johnson, who invested heavily in an early media campaign, is said to be considering a possible write-in move.

The newly created 8th Congressional District runs from Genesee County up to Bay County and includes parts of Midland County. Based on past voting results, it leans more Republican than the old 5th District that was Dan Kildee’s base for most of the last decade, and it may be a more competitive race.

Democrats: Incumbent Dan Kildee is unopposed for the nomination and is running for his sixth term in the U.S. House.

Republicans: Three candidates are running for the Republican Party’s nomination to oppose Kildee in the November general election. They are Paul Junge, Candice Miller, and Matthew Seely.

There are 38 members of the Michigan State Senate. They serve four-year terms and are limited to two terms.

Incumbent Democratic Senator Jim Ananich is term-limited, and a number of candidates have filed to run.

There are 110 members of the Michigan State House. They serve two-year terms and are limited to three terms.

The newly-drawn 69th District covers much of the northwest areas of Genesee County.

Republicans: In November, the winner of the Democratic primary will run against Republican Jesse Couch, who is unopposed.

State House District 70 includes all of the City of Flint.

Republicans: The winner will face either Tim Butler or Trevor Berryhill on the Republican ticket.

There are nine members on the Genesee County Commission and they serve two-year terms.

District 2: (central and south Flint city) Democratic incumbent Charles Winfrey is running against Donald Wright. The winner will face Republican Lynette Robinson, who is unopposed for the nomination.

Voters will also be electing a judge for the 7th Circuit Court District in a non-partisan race. Circuit Court judges serve six-year terms. Those running are Mary Hood, Rebecca Jurva-Brinn, and Dawn Weier.

Voters will also be deciding on two county-wide millage proposals.

The first is to renew the Genesee County Parks and Recreation millage to a .75 level.

The second is to renew and increase the millage that supports the Michigan State University extension programs in the county to .08 mills.

Though there is rarely any competition, voters will also be electing delegates to their party’s county convention.