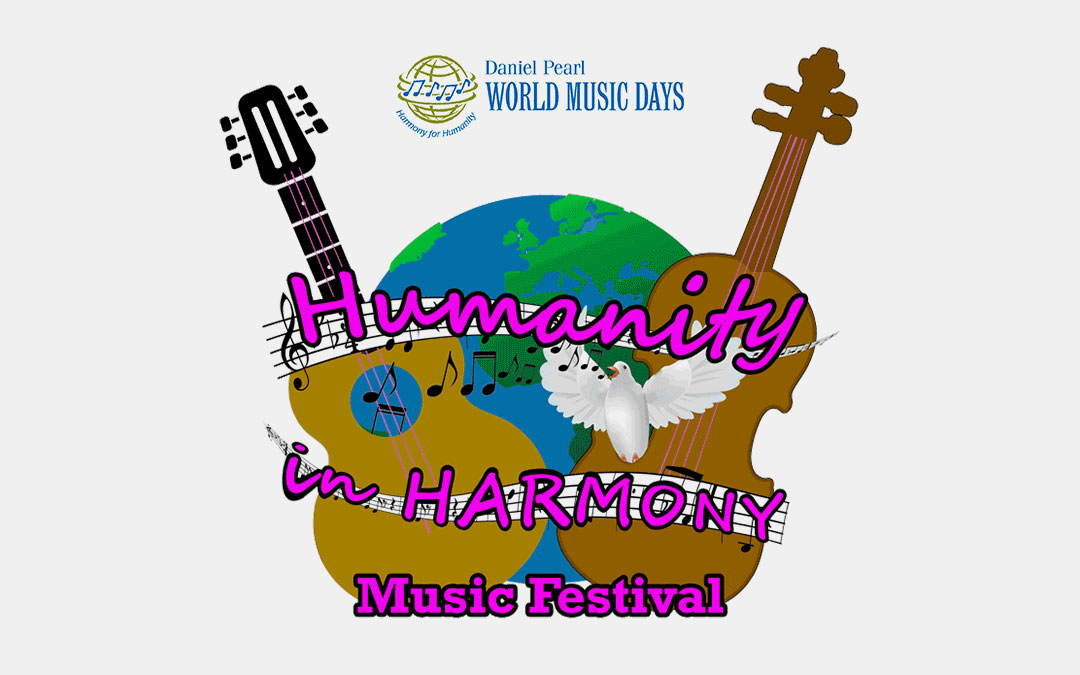 The Tenth Humanity in Harmony Music Festival’s signature concert is at 7:30 Saturday October 22, 2022 at the MacArthur Recital Hall, at the Flint Institute of Music. It features four acts with an eclectic mix of styles and culture.

A little later this Fall our memorial to Daniel Pearl, the Daniel Pearl World Music Days Journalist in Residence, which includes $1,000 in scholarships to Flint area High School Students.

Opening the Humanity in Harmony Concert for the tenth time will be; the Dort Honors String Trio, four very talented high school musicians from the Flint School of the Performing Arts performing a classical piece.

Also returning are New York based Sheldon and Hadar. Jewish rocker, educator, singer and songwriter Sheldon Low with his partner and wife, singer songwriter Hadar Orshalimy, an Israeli Idol contestant and  Jazz artist. Her jazz debut album “It Never Was You” highlighted the contributions made by Jewish composers to the American invention of jazz. 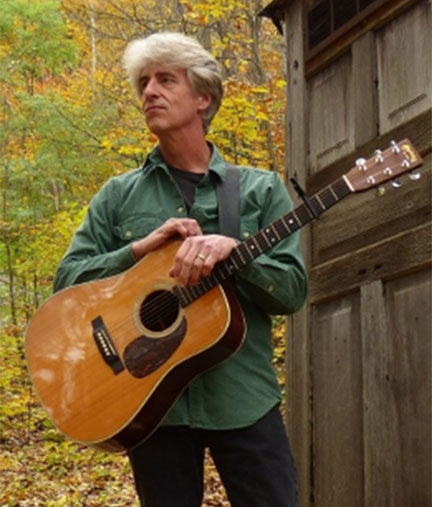 Joining us for his first time is a true Flint kid, Dan Hall, Dan says that “Music is my joy and passion”. Dan Hall has written and recorded hundreds of songs about Flint people area, places and history.

Plus, through his “Story Song Creations, he has written and recorded with tens of thousands of elementary students around the country.

This year Dan took the Humanity in Harmony theme, about how music is the universal language, to a local elementary school and, during a week-long residency sponsored by the Flint Jewish Federation, he and the students turned it into a song. Dan’s performance will include the students performing the song he wrote with them. 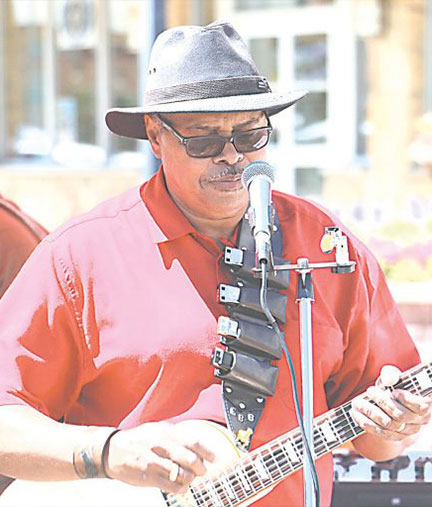 Eddie “Blues” Barney will also join us for the first time.  A native of Vicksburg, Mississippi, Barney came to Flint to work at General Motors but the blues kept calling. He says, “One day I started playing Blues and I couldn’t stop. He learned how to play the harmonica during down time on the line and from there he just kept on growing. He says, “All I’ve ever wanted was to share my style of Blues.”

The Humanity in Harmony Music festival is set for Saturday October 22 at 7:30 p.m. Tickets are $10. To register for the concert or for more information contact the Flint Jewish Federation (810) 767-5922 or email ashleymusser@flintfed.org.

A little later this Fall our memorial to Daniel Pearl, the Daniel Pearl World Music Days Journalist in Residence, which includes $1,000 in scholarships to Flint area High School Students.

The Humanity in Harmony Music Festival also includes a Music Around Town Concert on February 16, 2023 featuring the “River Raisin Ragtime Review” plus the Ragtime Master’s class that afternoon. 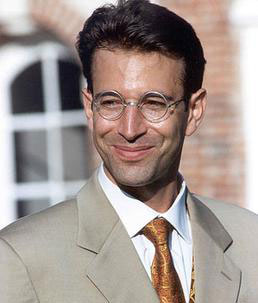 Daniel Pearl was a journalist; a reporter for the Wall Street Journal who was killed in Pakistan in 2002 while reporting on the unrest in that part of the world.

Daniel Pearl was not only a well-respected reporter; he was also an accomplished violinist! The Pearl family wanted their son to be remembered for what he loved, not how he died, that’s why they created Daniel Pearl World Music Days.

Humanity in Harmony is the only Daniel Pearl World Music Days event in Michigan.

This year’s honored Journalist is Michigan native Danny Fenster, who was the managing editor of Frontier Myanmar, a news magazine in Southeast Asia.

After a coup d’état in Myanmar, Fenster was detained, imprisoned and sentenced to 11 years for sedition before being released. He will tell that story and why reporting is such a vital profession.

The Humanity in Harmony Music Festival is sponsored by a generous grant from the Nartel Family Foundation, Mott Community College, the Michigan Council for Arts and Cultural Affairs and the Flint Jewish Federation. 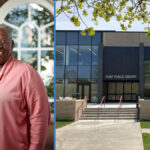